Cultivating the Next Generation of Bio-Inspired Designers 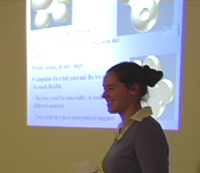 “I was very enthusiastic a 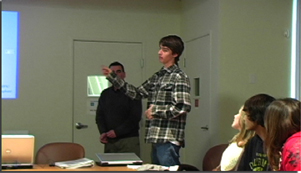 bout this project while remaining aware that these were high school students, and this was their first encounter with the challenges of bio-inspired design,” said PAX Water CTO Peter Fiske. He continued, “The results were very impressive and exceeded my expectations. I can definitely say that we will be following up on some of these ideas.”